In West Maui big surf has a season, and it’s summer! The ocean is a bit warmer in the summer too – but if you’re coming from a place with cold winters and hot summers, you might swear it’s warmer here in the winter and cooler in the summer!

Our temperatures can be deceiving year-round, because not only are our winds refreshingly steady, but they also typically pick up as the day gets warmer.

Our biggest seasonal variation is precipitation, with winter being significantly wetter. (Though it’s still desert dry in much of West Maui, the northern side, including Napili & Kahana, gets much more precipitation.)

This cove is virtually a large swimming pool with a sandy beach.

Beach of convenience for folks staying in the condos here.

Tiny beach of mixed rock and sand. Unlikely to be worth your time. 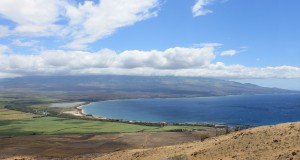 A rugged and challenging 5-10 mile hike with stunning panoramas of the central valley,… 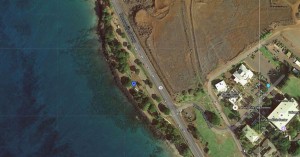 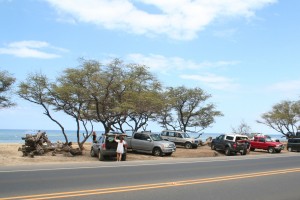 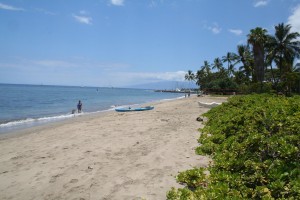 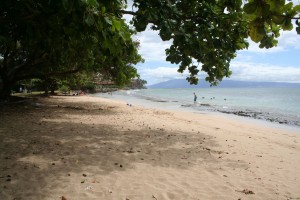 A great place to have a picnic from the many nearby yummy take-out joints. 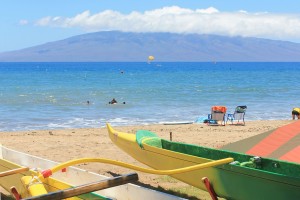 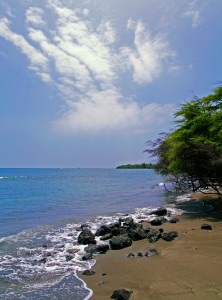 Long, narrow beach with shallow offshore reef. This is a good destination for snorkeling.

aka Pu'unoa beach - shallow and safe for little kids because of the offshore reef. 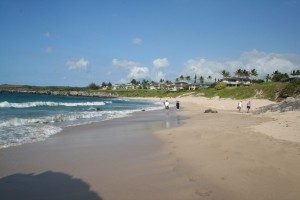 Also known as Ironwoods Beach. A 1/4 Mile long, sandy and uncrowded beach next to Kapalua… 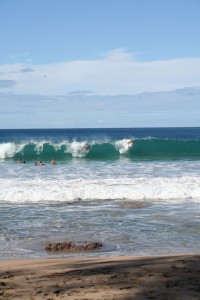 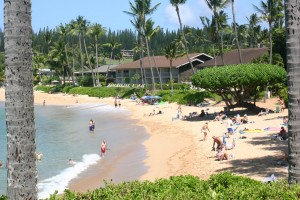 A less crowded, low-key resort beach with a much more family feel than many in West Maui. 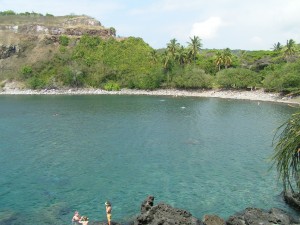 Honolua Bay is a spectacular place to snorkel or dive, if you know where to go. 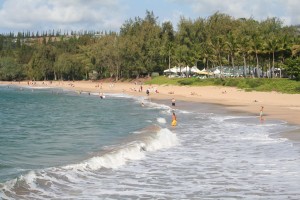 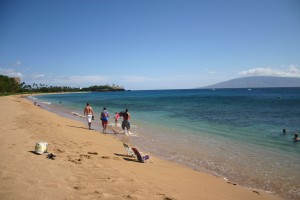 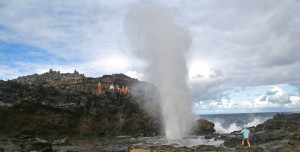 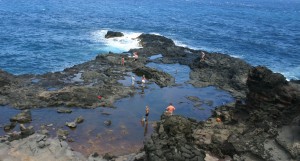 Dramatic, swimmable tidepools located on barren lava along the ocean's edge on the… 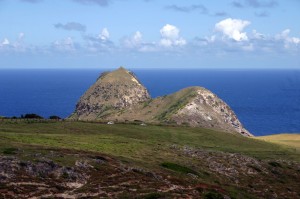 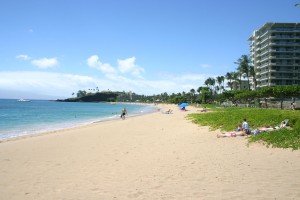 Ka'anapali Beach is a mile-long, spectacularly perfect beach that is home to seven resorts,… 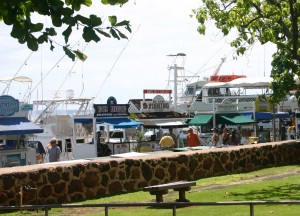 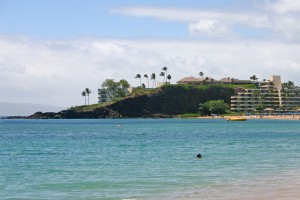 At the north end of Ka'anapali Beach, a great place to cliff-jump and snorkel.